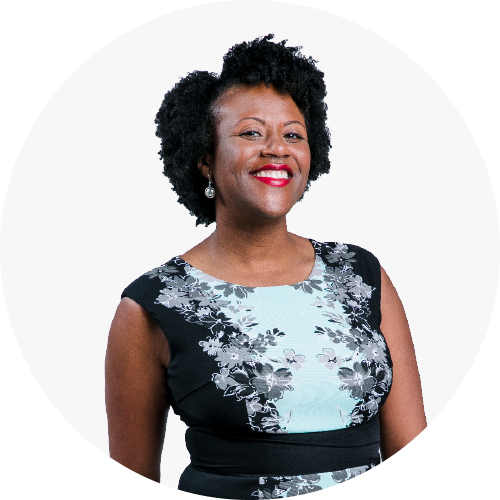 Savvy + Co. agent, Kim Parati is a native Charlottean who has watched her hometown evolve into a city large enough to support a thriving cultural, arts, entertainment, and sports scene, yet small enough to maintain its incredible southern charm. Kim is an art and history enthusiast and has served on the Historic District Commission (HDC) board since 2017. Serving on the HDC has allowed Kim to work to preserve the history of Charlotte while making room for new development. In June 2020, Kim was appointed Chair of the HDC.

We interviewed Kim about the significance of the HDC and the knowledge she has gained.

Savvy: What is the Historic District Commission?

KP: In 1976, the Charlotte City Council adopted an ordinance that created the Historic District Commission (HDC). The HDC mission statement is to identify and protect the overall character of Charlotte’s historic neighborhoods.

The first designated neighborhood was Fourth Ward. The HDC purview has since expanded to include Dilworth, Plaza Midwood, Wesley Heights, Hermitage Court, and Wilmore.

Savvy: What is the significance of the Commission? What are examples of some of the types of projects you work on?

KP: The HDC staff and board work together to review designs, enforce the guidelines, and educate the public about preservation. The staff reviews hundreds of applications; however, when the request requires further examination due to the scope of work, the board steps in.  We review residential and commercial project requests for everything from fencing and landscaping to additions, renovations, new construction, and requests for demolition.

Savvy: What other leadership roles have you had on the Commission?

KP: I was Vice-Chair for a year before being named Chair. In the absence of the Chair, I led the meetings and worked alongside the HDC staff, City Attorney, Chair, and Second Vice Chair to fine-tune systems to streamline meetings and to ensure [the HDC] consistently follows guidelines.

Savvy: Tell us about your appointment as Chair. What will your role entail?

KP: The HDC leadership approached me about the opportunity to serve as Chair one year ago. I was told they valued my preparedness, attentiveness, knowledge of the guidelines, and overall commitment to the HDC mission. They requested I step into the role of Vice-Chair, as part of their succession plan, in preparation for the role as Chair.

The board still had to vote on my appointment, so it wasn’t a surprise, but it was reassuring that my fellow commissioners believed I’d earned the position based on my performance as Vice-Chair.

As Chairperson of the HDC, my job is to facilitate the meetings and, when necessary, act as a liaison between the neighborhood residents, staff, and board. Because I believe education is important, I will also work to increase opportunities to meet with residents and discuss what it means to be part of a Historic District. I believe an informed community is a proactive one.

Savvy: How does being a part of the Commission tie in with your job as an agent?

KP: I’ve learned a lot from serving on the Commission. Part of my duties as a member of the HDC includes reading site plans, studying Zoutewelle surveys, discussing the building science of structures, understanding the historical context of a home, and studying the types of materials used. These exercises serve to make me a stronger and more informed real estate agent. I believe that if I can understand an older home, I can understand almost any home.

Kim with her husband, Tim, and daughter, Ava Luna

Savvy: Anything else you would like to say about the organization, your role, or what it means to the City?

KP: Our HDC meetings are typically held on the second Wednesday of every month. These meetings are public, so anyone interested can attend. (Currently, until the state opens up, the sessions are being broadcast on YouTube.)

The preservation of historic neighborhoods helps us retain some of our city’s rich and unique history. These old homes are like time capsules, highlighting our collective stories.  If we’re good stewards of these stories, we’ll learn so much.