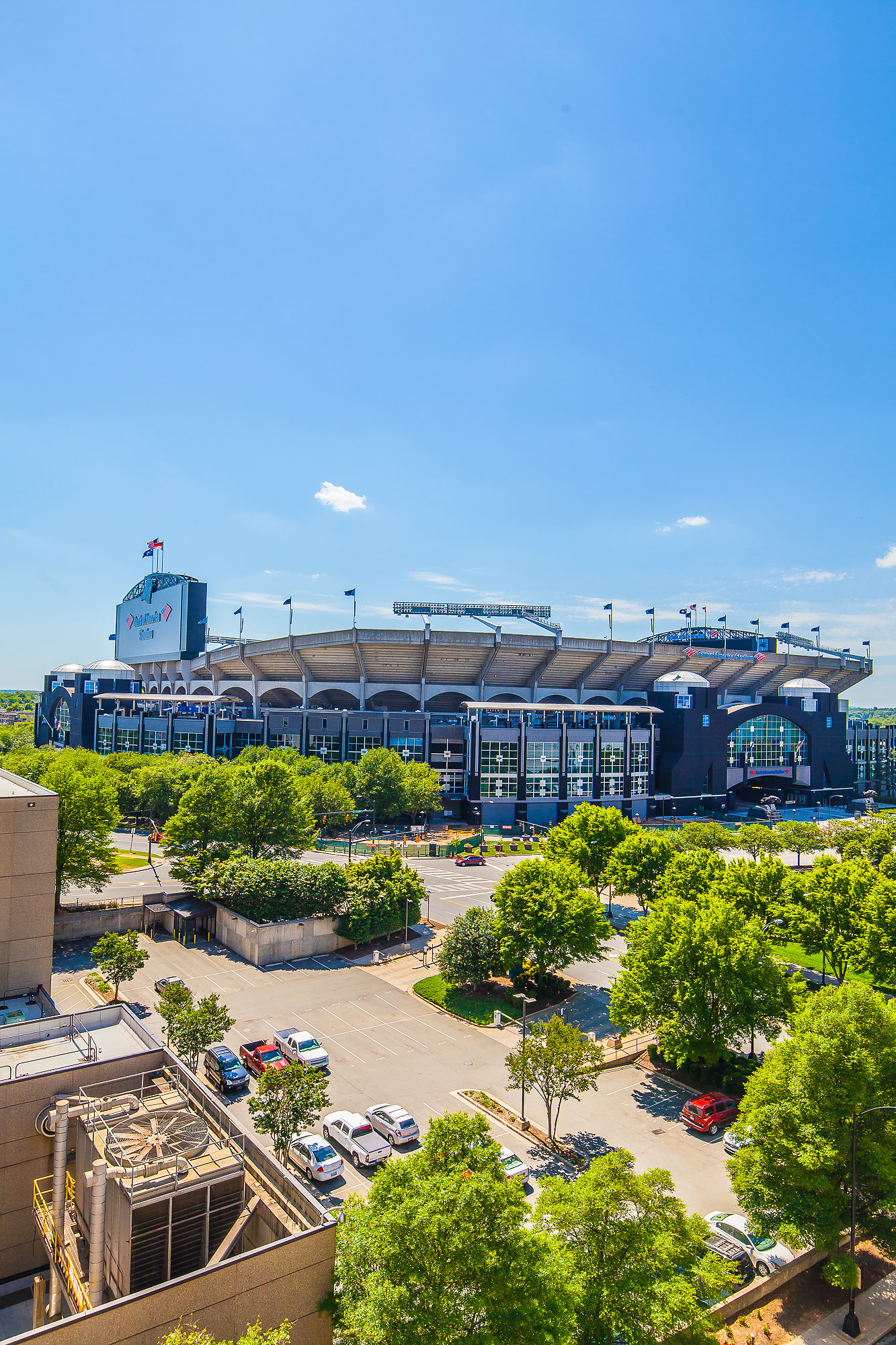 This Sunday, the Panther’s host the Cardinals in Uptown Charlotte’s Bank of America Stadium with the hopes of making it to the Big Game in February. While just about the entire Queen City is focused on the game, this might be a good time to highlight some off the field contributions these players make towards their fans and communities.

Here’s a quick look at some of our favorite Panthers’ personal charities and foundations: 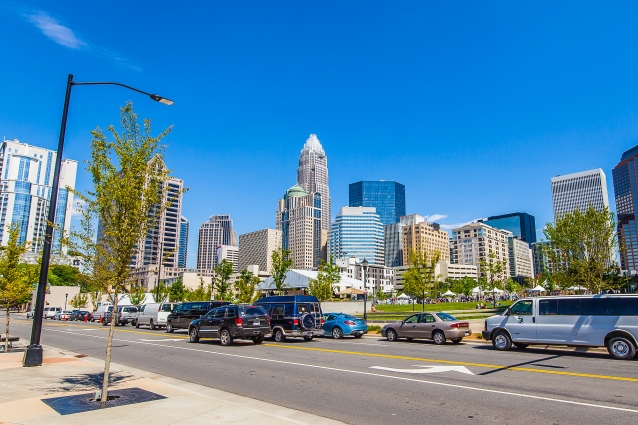 We know Cam as Superman, but Clark Kent would also have to agree that “Every 1 Matters,” which happens to be the theme of the Cam Newton Foundation. Whether he is giving touchdown balls to kids at Bank of America Stadium, visiting children in the hospital, or taking a group of deserving students on a Christmas spending spree at Dick’s Sporting Goods, Cam takes his charitable efforts seriously, and with a smile.

This Walter Payton NFL Man of the Year recipient is certainly a player accustomed to defending his own dreams. After tearing his ACL  3 times in 3 years, and against all odds, Davis returned to outstanding play for the Panthers. As Davis says of TDDDF, “Through education, leadership development and volunteerism, we have the power to assist students in seeing the potential of their dreams in action.”

Although a new addition to the roster, Allen has a remarkable history of charitably service for his country. After returning home from a USO trip to the Middle East, Allen formed Homes for Wounded Warriors in 2009. His organization is dedicated to providing “financial assistance and support to our injured US military veterans by building and remodeling handicap accessible homes to suit their individual needs one wounded warrior at a time.”

Olsen is a star on the field, holding the franchise record for career receiving yards and receptions for a tight end, and off the field with his work in providing access to needed treatment for those affected with debilitating diseases. Olsen’s own son, TJ, was born with a rare congenital heart condition, and his mother was diagnosed with breast cancer in 2001. The two wings of his charity, “TJ’s Heartest Yard,” and “Receiving Hope,” each represent and honor those struggles.