Country Club Heights is quickly becoming one of Charlotte’s hottest in-town neighborhoods.  With close proximity to Uptown, Midwood and The Arts District, at a fraction of the cost, this cozy neighborhood is on the radar. Built primarily in the 50′s and 60′s, Country Club Heights is home to mid-century ranches, split levels and is sprinkled with a touch of mid-century modern. The neighborhood ranges from people who have lived and loved it for years and is increasingly being called home by new homeowners, renovating these classics with a modern touch.

Shamrock Park is in the heart of Country Club Heights tucked in between Jeff and Airlie Streets.  The Community Garden is where friends and family gather to grow fellowship and vegetables 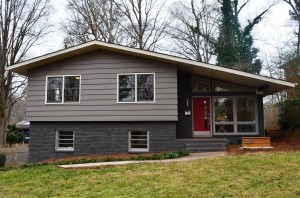 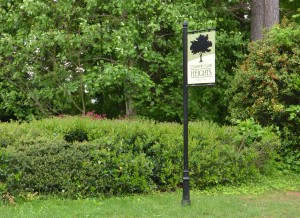 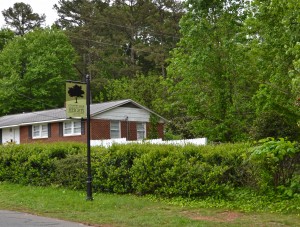 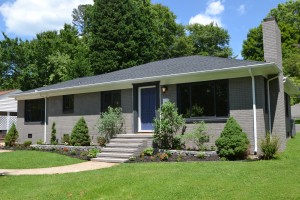 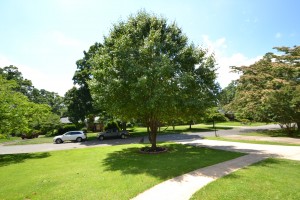 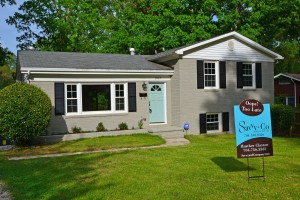